The Art of the Extra-ordinary

Since 1989, the Art of creating extraordinary bags.

A Jamin Puech bag is before all a burst of imagination, an intuition, a story of memories and emotions.

It is also a voyage where cultures intertwine, where master craftsmen around the world work and assemble the most noble and surprising materials. 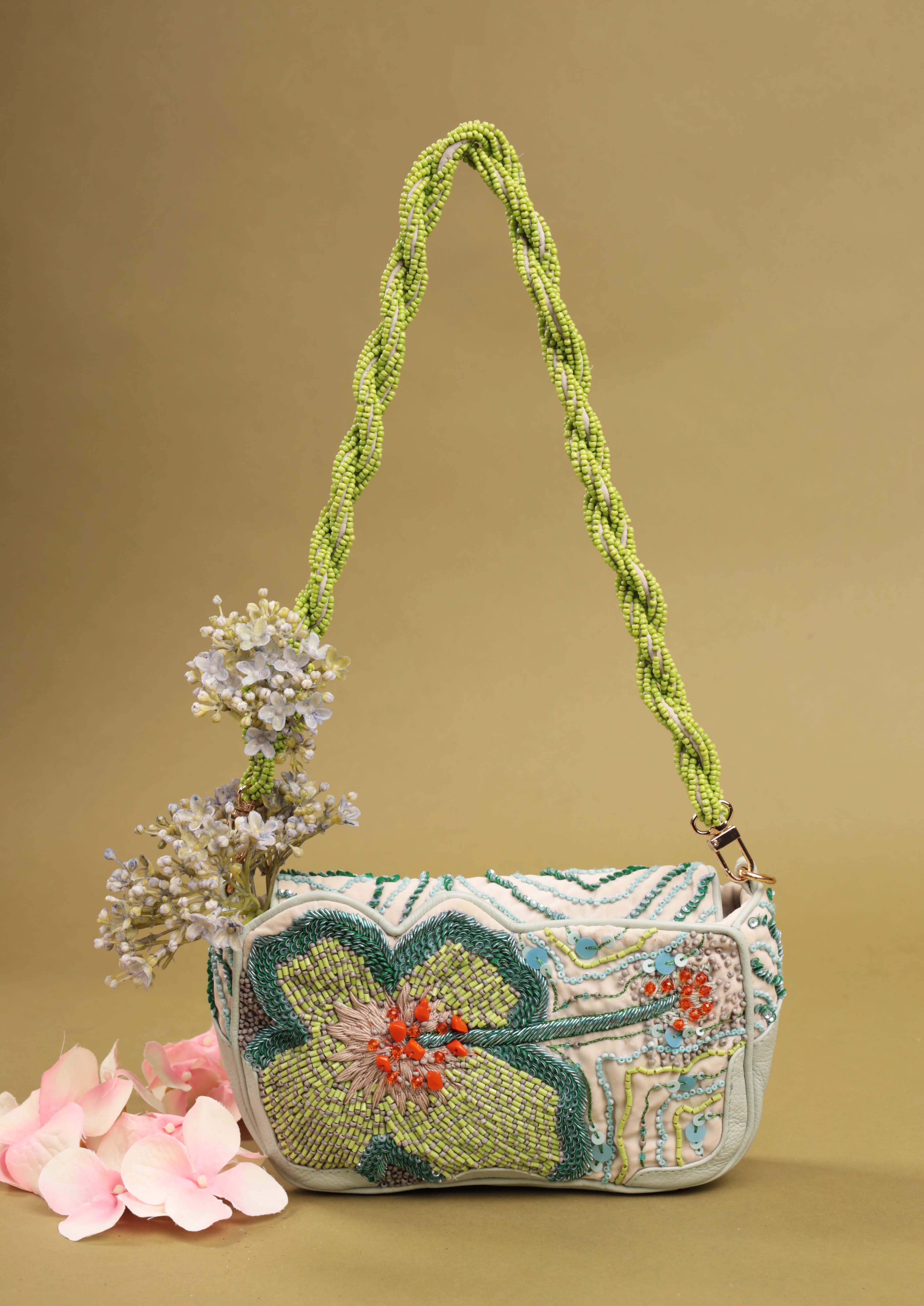 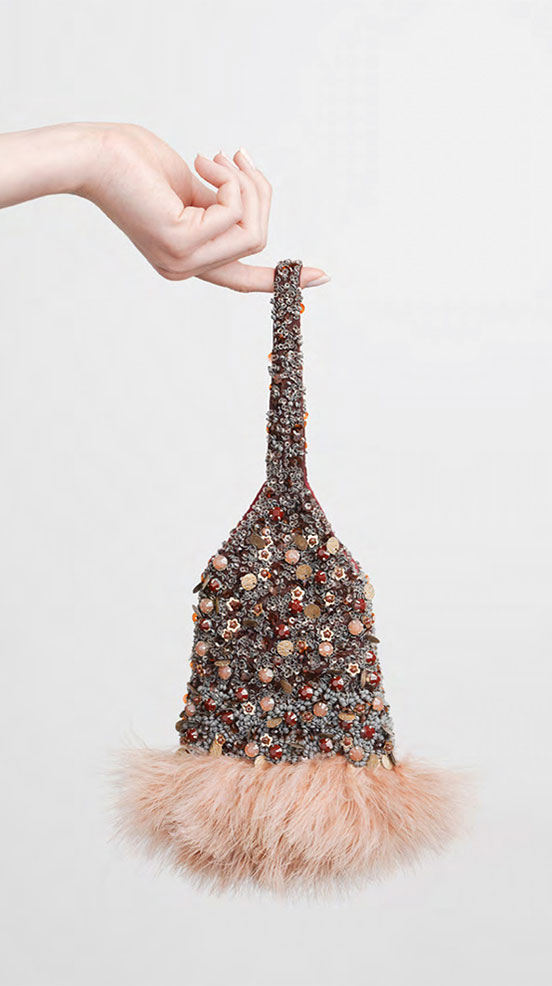 OVER 25 YEARS OF CREATION AND CRAFTMANSHIP

In 1989, Isabelle Puech and Benoit Jamin were studying fashion design in Paris while creating costumes for theatres and the Opera. This led them to design their first eclectic and unclassifiable bags including elements of far away cultures, perhaps a legacy of Isabelle Puech's childhood spent sailing the world with her parents from Africa to Polynesian islands.

That year they presented their creations to the International Fashion and Photography Festival (Hyères, Côte d'Azur), the most prestigious competition for young creators which revealed the likes of Viktor & Rolf or Felipe Oliveira Baptista. They won the first prize and Bergdorf Goodman bought all the collection.

They would subsequently design bags for Chanel, Balmain, and Chloé before launching Jamin Puech in 1992 and soon after opening a first boutique-atelier in Paris. 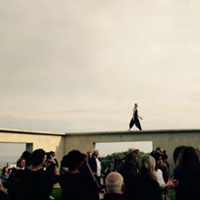 First prize of the Festival of creators of Hyères 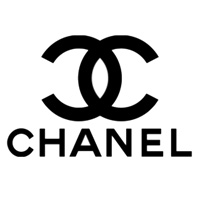 Design of the bags for Chanel ready-to-wear collection, then Chloe and Balmain 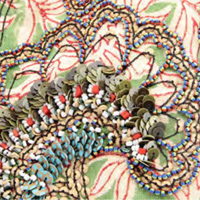 Start of the collaboration with embroiders in India 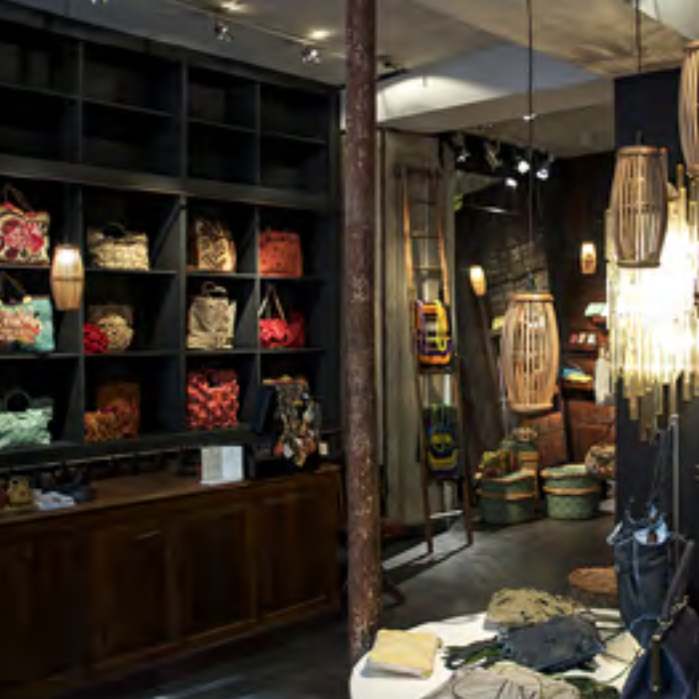 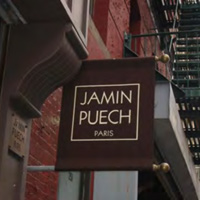 Opening of the New York store 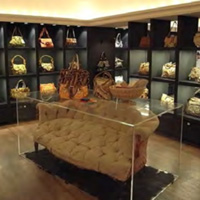 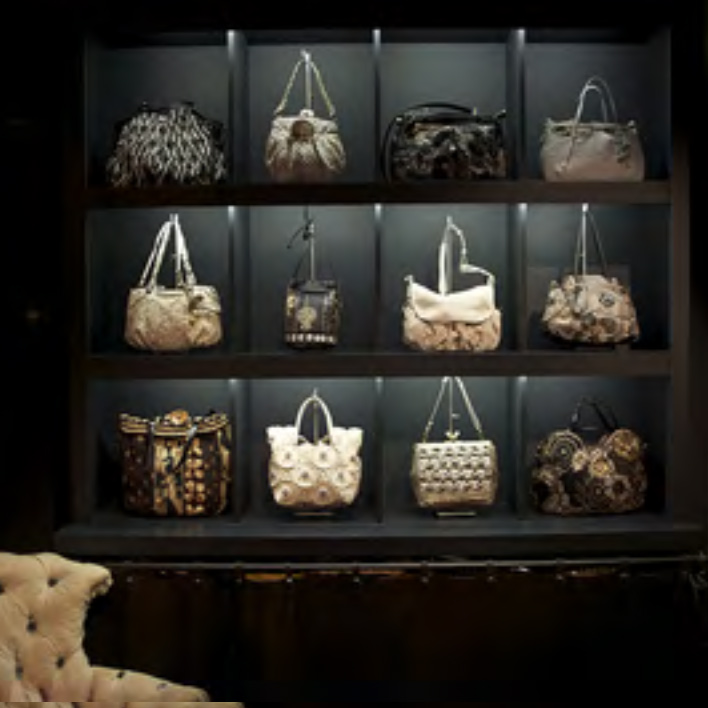 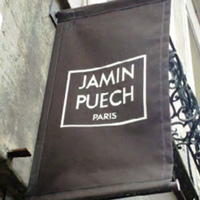 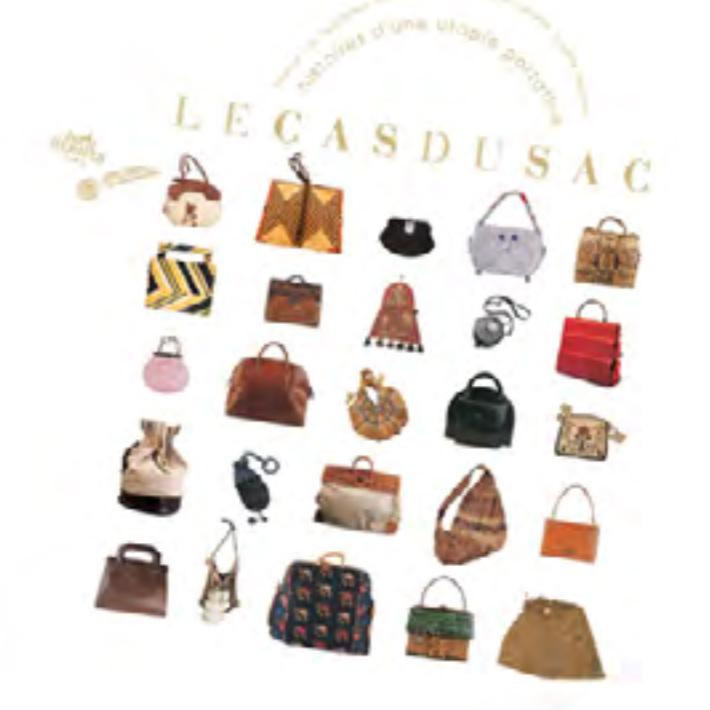 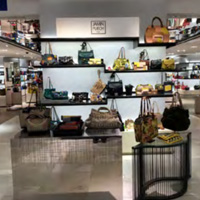 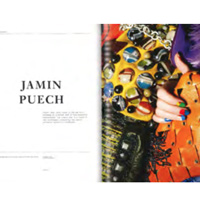 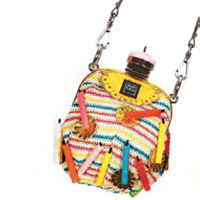 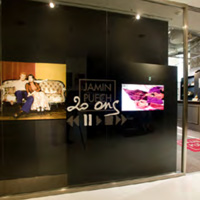 Retrospective of 20 years of the brand in Tokyo 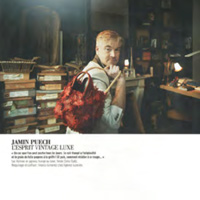 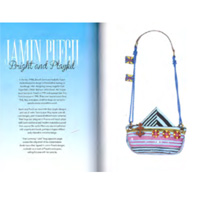